5 myths of the anime industry 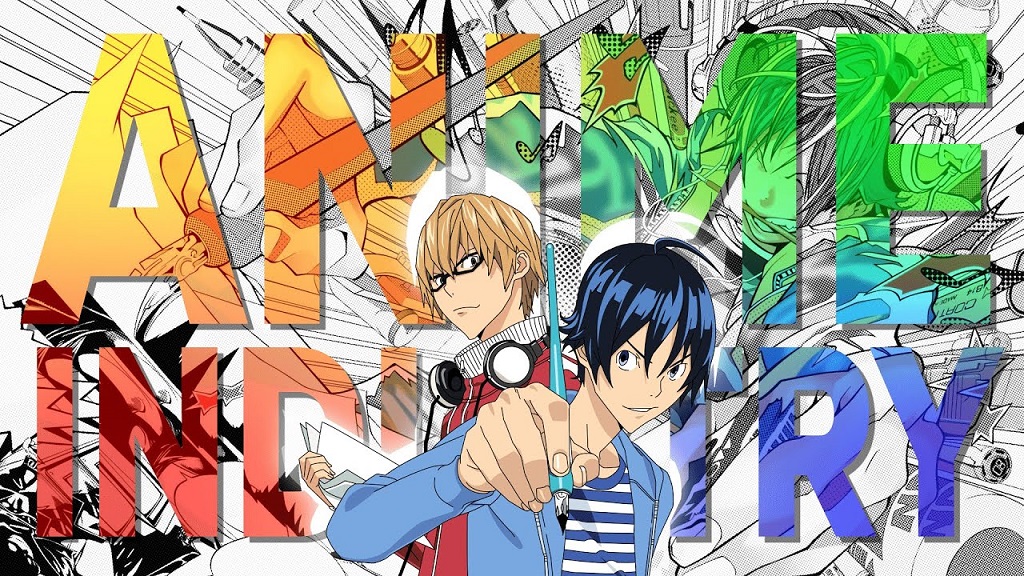 20 Jan 5 myths of the anime industry

Posted at 18:08h in Blog by Tracey Holmes 0 Comments
0 Likes

Surely it has happened to you that your friends who are also fans of Japanese animation, one good day come and talk to you about something they have read or heard on the Internet or even worse: that someone who is a friend of another friend who works in the industry or is close to her, he said. Sometimes we believe without hesitation what they tell us and we go through life very happy thinking that what they told us was true. Unfortunately, no matter how well-intentioned our friends had, perhaps their innocence or inexperience has made them believe whatever is said about anime and we too have fallen for that bad information. And is that as Atomix we do not like to be left with doubts. They have put me to investigate the myths that exist in the anime industry and show them as they are.

Myth: dragon ball is the most popular franchise in the world

Reality: Surely you might think that this is true because you have been listening to Dragon Ball for many years and that the latest movies and the Dragon Ball Super series only increase the hype that exists for the series with each chapter that progresses. However, even though Dragon Ball is very popular, it doesn’t sell as much as some current Shounen Jump series.

And well, if Dragon Ball is not the most popular series in the world, what is it then? This answer is very subjective because each time that passes there appear series that overflow in terms of sales. In this case, One Piece is the one who steals the most popular series title with 430 million copies sold, according to data from the editor of Weekly Shounen Jump, Hiroyuki Nagano. It even has a Guinness record of being the best-selling manga written by a single author with the highest number of published copies.

Myth: Astroboy was the first anime

Reality: It could be thought that the first anime was Astroboy due to the time it came out (1963), however, the first record of animation from Japan as such (that is, what we call various drawings that in sequence generate the perception of movement) was a short 3-minute short in which we see a boy dressed as a sailor writing Katsudo Sashin (moving images) on a blackboard. This little short was made in 1907.

But in part they are right: Astroboy could be the first animation that used a narrative structure very typical of the productions that would come in the future, so it would be a pioneer in its genre; however, looking at it as animation only, the first to appear was Katsudo Sashin.

Myth: Being an entertainer is a high paying job

Reality: Although it might seem like a dream to be one of the animators of your favorite anime series, the truth of things is that it is a very heavy and poorly paid job that forces even those who dedicate themselves to it to pass whole hours inside the animation company. We have seen cases where the animation becomes horrible. And this is due to the time when they must animate a chapter. And also to the poor performance that most receive.

Myth: Japan is the country with the most people dedicated to animation

Reality: Not at all. In addition to the poor performance, we talked about in the previous myth. Japan is not the country with the largest animation “factories”. These awards are taken by China and Korea, which have a large number of people drawing pictures to generate the animation we know.

From anime to American series, most are made in those countries. Remember the Simpsons gag regarding Korean animators?

Myth: In japan being otaku begins to be accepted by people

Reality: This is a more or less half myth since in the anime we see the beautiful girl being an otaku to die from video games or that people simply see that whole situation as something very normal and the most they get is an “Ah! Our weird neighbor is already doing his thing! ”. The reality is much more complex: it is true that with the passage of time and technology, otakus begin to be more known (and understood) by people, but it really is minimal.

People do not pay much attention to anime although, they like everything. We can find many people who like all this and who do not like it and attack them.

Unfortunately, in Japan, this situation is still that the majority of people (the vast majority) continue to attack otakus (which also incidentally, some push their passion too to the limit). They consider them immature and good for nothing, with very bad hygiene, and that they do nothing good for society; In most anime, the situation is treated in a more relaxed way. I recommend you watch Otaku no Video, a very interesting anime/documentary about what we are talking about.