Tips for preparing a digital model for 3D printing 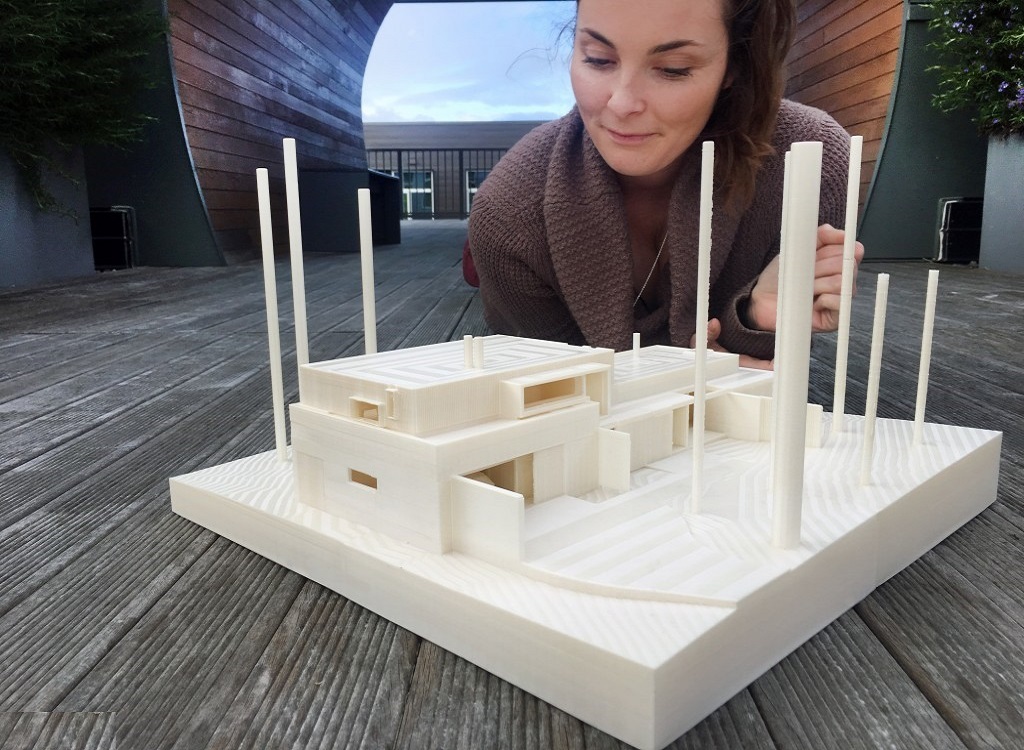 20 Jan Tips for preparing a digital model for 3D printing

Posted at 18:25h in Blog by Tracey Holmes 0 Comments
0 Likes

Some 3D files can be transformed into physical models. Therefore, the process of a digital model for 3D printing and a model for digital platforms will be very diverse. Today in Visual4 we tell you in detail what this process consists of.

It is advisable to always use closed meshes

The importance of working with closed meshes for any shape that has volume will be essential because any open edge can cause problems when printing. As a general rule, when characters are prepared for later printing, aspects such as eyeballs tend to give problems.

When the lids are open and the eyeballs are shaped, they are usually inserted separately. In order to solve it, a recommended option is to finish off the cavities with balloons. Although this geometry would be wasted in animation, it is essential for 3D printing because complex models, with many openings, give problems.

You do not need to use displacement or texture maps because the 3D printing process does not use them. We must bear in mind that any detail that appears on the surface will have to be modeled on the mesh and will be represented in the form of polygons. We can apply this look also for surface modifiers or smoothing.

It is important that you make sure that the object is a polygon mesh with any smoothing or subdivisions applied previously.

If you are going to 3D print a character, the base has to be large enough to support the weight of the character. The 3D model and base do not need to be continuous meshes, they can be composed as separate objects and later crossed. When two separate meshes intersect, they will be perceived as one when printing.

Choose the most suitable print format

In order for the 3D animation to be printable, we must store the file in a format that the print studio can process. As a general rule, they need models in Stereo Lithography (STL) format.

On some occasions, the 3D application we use may not be compatible with this format, but there are programs such as PolyTrans that allow us to convert them. Although most studios allow almost all formats and will do the conversion themselves.

Aspects to take into account when printing the model in 3D

To avoid problems when the model is to be printed, we must follow a series of questions that will be essential to reduce the probability that problems will arise in the process.

Avoid bumps as much as possible

Any items that protrude from the model, such as spikes or spades, should be avoided because they could cause problems during the build process and break when shipped or when leaving the machine. Although thicker elements such as fingers or horns should not cause problems.

Increases thickness by more than 1mm

Research what is the most appropriate thickness that the print studio recommends because each will have its own limitations. The ideal is to increase the thickness of areas such as necks, wrists, or ankles to support the weight of the parts to which they are connected.

Small features of models or textures are often not visible to the naked eye and some elements such as tabs may not be reproduced. The smaller the model, the less detail will show.

As we mentioned earlier, all the polygons in the mesh have to be closed. Also, they should all point in the right direction because otherwise, the printer will interpret them as holes.

That is, we must think if the model will support itself, what its distribution will be like, or if it will have a basis. Although we must be aware that the bases cost money. It is cheaper to model the character in such a way that it stands upright because the base can double the cost.

Every 3D printer has a size limit for its objects. You can print it in parts to maximize each one of them. If you are printing in separate parts, the meshes should be at least 20mm apart to prevent the individual parts from merging in the process.