The importance of Social Media in today’s society 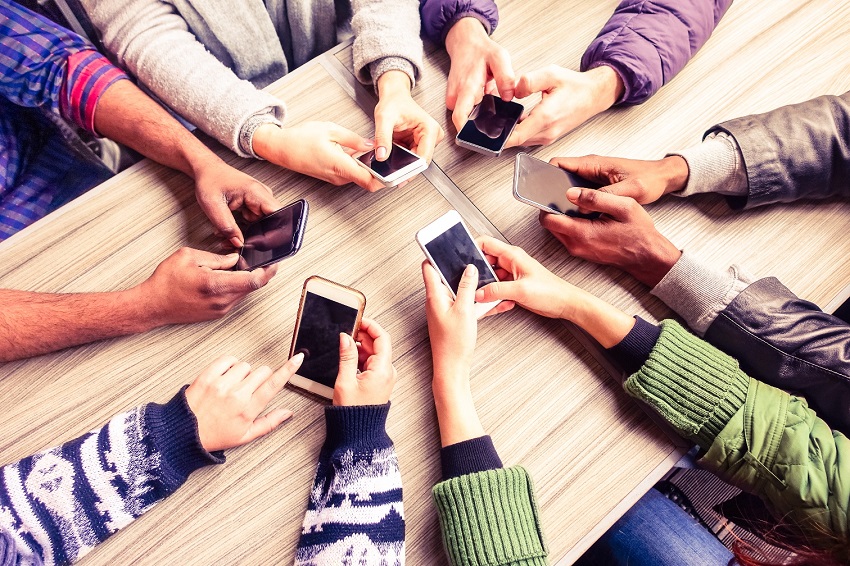 27 Oct The importance of Social Media in today’s society

Posted at 10:54h in Blog by Tracey Holmes 0 Comments
0 Likes

Social Media and Their Importance

What is Social Media?

Social media are all those digital formats or platforms through which a conversation between one person and another can be carried out.  Without the need for it to be in a physical environment. All for the world of the internet.

Social networks work with a complex database. Where it is possible to have a conversation in real-time. In addition to being able to perform other functions depending on the social network that is available.

For example, in the case of the currently most demanded social media. Preferably photos or videos can be uploaded, although video calls can also be exercised. Although as said, it depends on which social network it is.

There are certain networks that do not allow any of these functions. But only help one person to communicate with another, and now, simple, but suitable.

Why is Social Media Important? 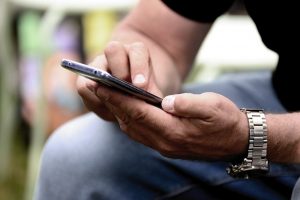 The truth is that many people ask this question, and yet it is something very easy to answer. Since the importance of social media is mainly due to the function they fulfill.

For example, social networks contribute to better communication of a person with whom he wishes. Something that makes it easier for information to get from one place to another in a simple way.

It is also important because it allows anyone to make themselves known. Or to be able to meet someone, without having to be formally introduced. Something really suitable and useful.

What Would a World be Like Without Social Networks?

The truth is that it is no secret to anyone that a world without networks would be a catastrophe. In fact, it has been experienced when communications between one person and another were complicated.

This is because a world without networks means that a person cannot freely express himself or share any idea of ​​preference, nor can he communicate in a non-face-to-face way. But rather, they would have to resort to the telephone, something that, although it is not useless if it is a bit archaic, since these make the communications between one person and another are punctual.

Something that many times you do not want since when the boredom part is present, the only thing you want is to enter a social network. Share ideas like or just chat.

The Most Important Social Media.

Which of all the applications is currently the most important?

Well, there are many important applications today, such as Twitter, Facebook, Snapchat, etc. But after different statistics, it was possible to see which would be the most important.

Facebook was the winner since this has been the most downloaded because it allows you to carry out normal conversations through digital media, to video calls, as well as being able to post images or videos at ease.

You may also be interested in HOW TO USE SOCIAL MEDIA WELL: 6 TIPS TO STAND OUT