Types of Anime- What is your favorite genre? 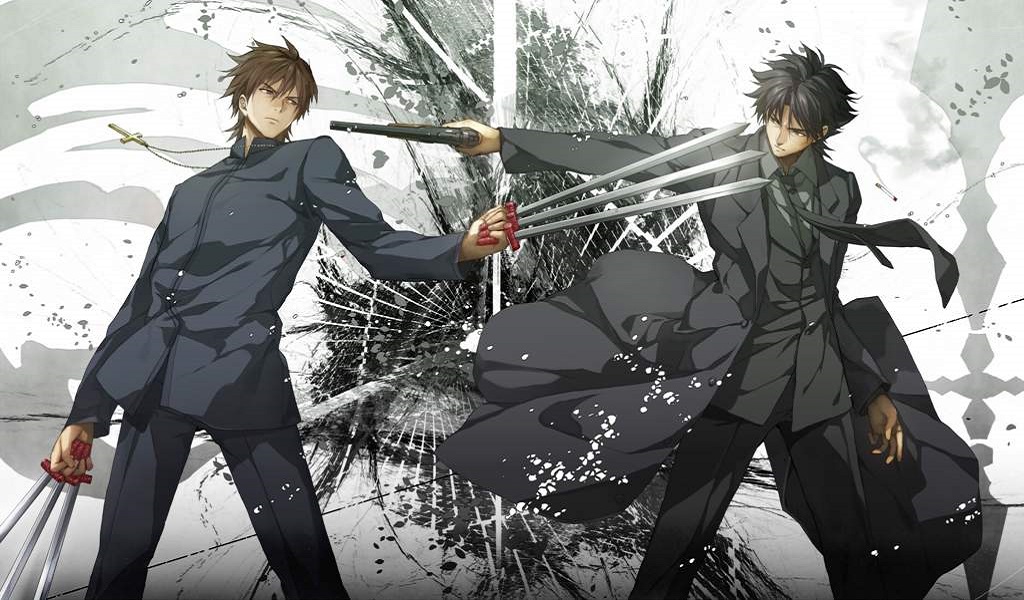 20 Jan Types of Anime- What is your favorite genre?

Posted at 18:30h in Blog by Tracey Holmes 0 Comments
0 Likes

When watching an anime, the golden question is always valid: What genre do you prefer? A classic seinen? A shoujo? A shounen with a comedy tinge?

But that, sometimes, is only for experts. If you are still starting your journey through the otaku universe, these genres will sound strange and even incomprehensible, because… they are in Japanese.

For these reasons we have prepared a useful list of genres for you to rate your favorite anime, see for yourself!

Many people think that Shounen, Shoujo, Seinen, and Josei are anime and manga genres, but in reality, they are not. These are the names of the ratings of the target audiences of the productions, that is, they are terms that are used to determine if that anime is suitable for which age group.

It means “child” in a literal translation from Japanese. This type of anime is aimed at a young male audience (mainly teenagers), between 12 and 18 years old. This is considered the most popular anime and manga classification.

The story of shounen anime generally focuses on the development and journey of the hero, who in this case is a man.

There may be shounen’s of various genres and sub-genres (comedy, romance, etc.), however, action anime are the most common, or also the famous battle shounen. In this case, there is also a constant presence of typical stereotypes of this genre, such as great dialogues throughout the battles, for example.

Naruto, Dragon Ball, The Knights of the Zodiac, Bleach, and One Piece are some of the most popular shounen anime.

It means “girl” in its most literal translation. Shoujo anime is also aimed at young people, but mainly at women. The plot of the series generally features a girl as the protagonist, with the stories being more focused on dramas, novels, and other events that mark the development of women.

Like shounen anime, shoujo can also come from different genres, such as Maho shoujo, a subgenre with warrior characters with magical powers ( Sailor Moon, for example).

One Punch Man, Berserk, Ghost in the Shell, Tokyo Ghoul, and Akira are some famous examples from the seinen anime.

It literally means “woman”. Like seinen, this type of anime is made for an adult but female audience. In short, Josei represents the maturation of shoujo, presenting common problems of the daily life of women from a realistic point of view.

It literally means “children” (in this case, young children). These are anime made with a focus on child audiences, as the name suggests, especially between 4 and 10 years old.

Kodomo stories often convey important lessons to younger people, like respecting older people, for example. The plots are simple and easy to understand. The importance of friendship and the appreciation of fraternal and family values ​​are also common in this type of anime.

Hamtaro, Pokémon, Beyblade, Doraemon, and Heidi are some of the most popular anime titles in the kodomo genre.

Starting from the anime’s classification, they can be divided into several different genres and subgenres, depending on the theme or aesthetic they present.

Take a look at some of the most common genres and subgenres:

Shoujo-ai: stories that focus on the romance between girls (no explicit scenes).

Bishoujo: It is an anime whose main character is a very beautiful girl (or group of girls).

Shounen-ai: Stories that focus on the romance between children (without explicit scenes).

Bishounen: It is anime with male characters who are considered handsome.

Kemono: Anime where the main characters are animals.

Ecchi: these are anime that do not have a very elaborate plot and are intended for people over 18 years old, with risque scenes or fanservice.

Gender Bender: Anime with characters that change gender (the man who acquires the personality of a woman and vice versa)

Gore: They are anime with a lot of blood and violence, usually with dark and supernatural themes.

Slice of Life (SoL) – These are animes that focus on stories that tell the character’s daily life, either over his entire life or covering only a specific period.

Aniparô: Animes that parody other anime or manga.

School life: stories that take place in school settings, with protagonists who are students.

Harem: Anime with a male lead surrounded by female leads. Usually, these anime are also often romantic comedies. The Harem Gyaku is a kind of “inverted harem” as it features a female protagonist surrounded by men who are in love with her.

Sports: Anime based on a specific competitive sport.

Isekai: Subgenre of Japanese fantasy light novels, manga, anime, and video games that revolve around a normal person who is transported and/or trapped in a parallel universe. In recent years it is one of the most popular genres, with exponents such as Sword Art Online.